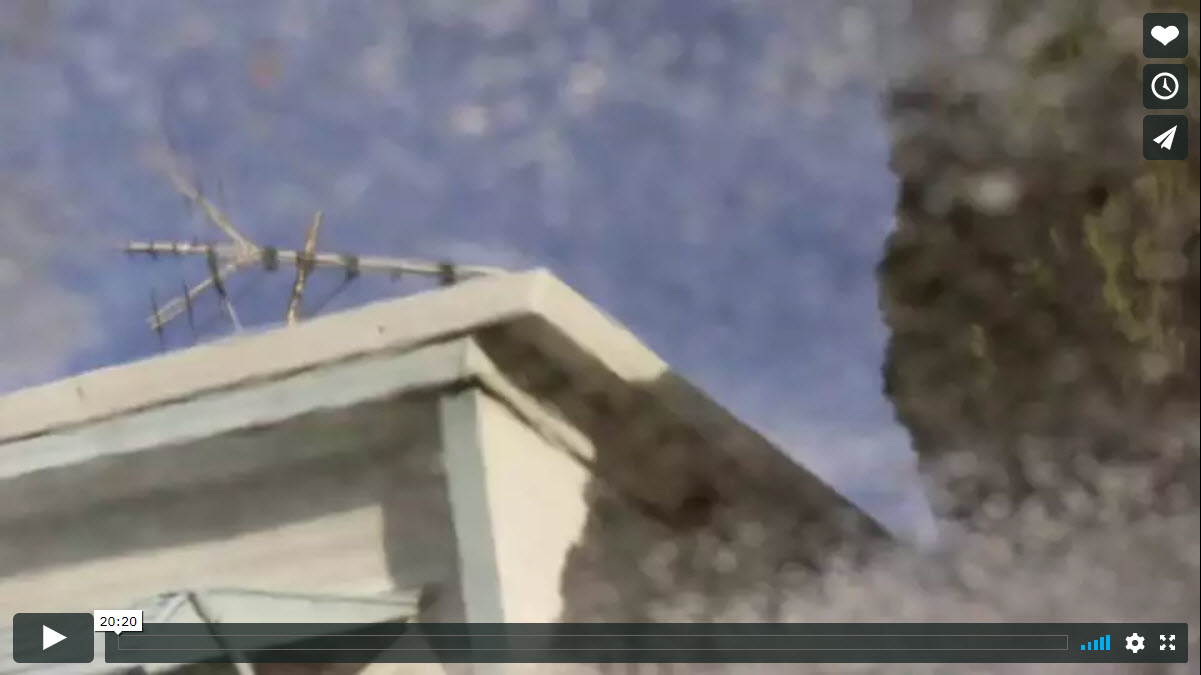 
The Palace is a trailer park on the outskirts of St. Petersburg, Florida, that houses over 100 convicted sex offenders. Often unable to find a home that satisfies St. Petersburg’s housing restrictions for sex offenders, the men find themselves with very few choices once they're released from prison. The Palace, run by Nancy Morais, offers an affordable, short-term option that not only meets the county’s requirements for convicted sex offenders but also offers counseling and the support of a large community with similar struggles.

A group that is often judged and treated harshly, convicted sex offenders have few opportunities to tell their stories. Here, four of the men at The Palace speak for themselves, leaving viewers to make their own judgments.